J2 Medical Supply has become a trusted partner of healthcare, government and businesses with its commitment to agility and responsiveness. 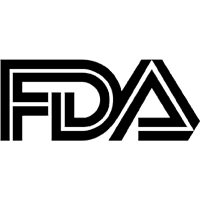 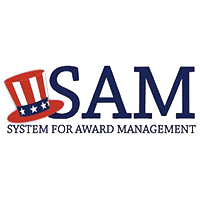 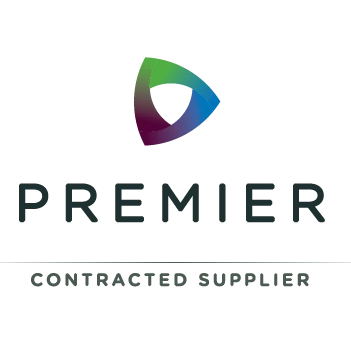 J2 Medical Supply At A Glance

Mr. Lewis is one of the most accomplished manufacturing and logistics experts in the United States.

Mrs. Lewis has been a creative leader in the brand marketing space for more than 30 years.

Mr. Williams has a long history of high performance and transformational impact as a professional athlete, humanitarian and entrepreneur.

Mr. Alvarez is one of the nation’s most respected executives in fulfillment, physical and digital asset management.

J2 Medical Supply’s mission is to provide high-quality medical supplies with superior value, and extraordinary customer service that improves patient care and enhances the lives of its clients.

•  Adaptive to needs of large and small quantity clients

•  Committed to excellence in product quality, price and client experience

•  Understanding that diversity is critical to the success of our company

J2 Medical Supply is a privately-owned business uniquely positioned in the PPE marketplace:

J2 Medical Supply understands that far too many have limited access to high-quality PPE and we are here to help. Our J2MS CARES program donates much-needed PPE the most vulnerable with every sale. To learn more, Contact Us 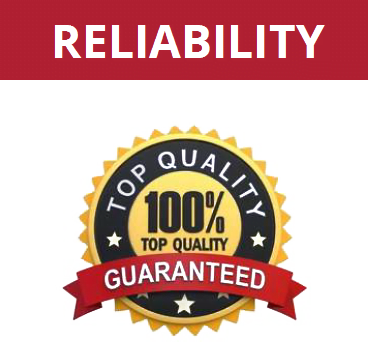 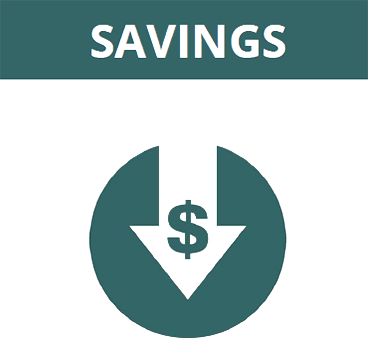 J2 Medical Supply understands the critical importance of reducing costs while maintaining or improving quality of care. As a manufacturer, J2 Medical Supply provides clients with direct to factory pricing on every order. 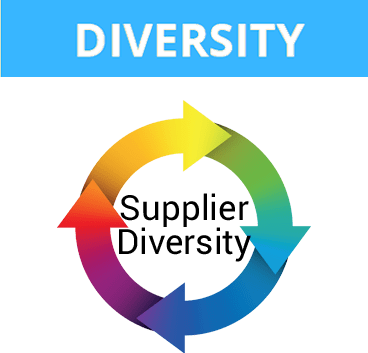 J2 Medical Supply is a certified MBE with 30+ years of experience and extraordinary customer service. Our robust manufacturing capacity and agility make us the perfect partner to help reduce costs, improve quality of care and achieve supplier diversity goals.

J2 Medical Supply is building a team of dynamic individuals interested in providing world-class value and service to its clients.

Interested in joining our team? Fill out the form below

Mr. Lewis is one of the most accomplished manufacturing and logistics experts in the United States. For more than 35 years, he has owned businesses across multiple industries including apparel manufacturing, brand marketing, physical and digital display, warehousing-fulfillment and distribution.  He employs full-time teams in the United States and Asia, and has built an infrastructure that yields extraordinary results for clients like NBC Universal, ABC Disney, Sony Pictures, Nintendo and others.

When COVID-19 ravaged the United States PPE supply-chain, Mr. Lewis’ business assets were uniquely positioned to make a substantial impact.  Following a full recovery from a quintuple-bypass in 2019, Mr. Lewis had a specific compassion for the safety of healthcare professionals.  This was the impetus for the founding of J2 Medical Supply, Inc. – a business named after his two sons.

Mrs. Lewis has been a creative leader in the brand marketing space for more than 30 years.  She has developed some of the most impactful campaigns for clients like NBC Universal, Sony Pictures, Stretto and other industry leaders.  Additionally, Mrs. Lewis has led her teams in sourcing and production, yielding award-winning solutions.  She prides herself on being client-oriented and ensures each partner is handled with care and compassion, making Mrs. Lewis one of the true “superwomen” in business.  Her passion for the medical professionals that with the grace of God, saved her husband’s life, led Mrs. Lewis to join her husband, and their business partner Roland Williams in founding J2 Medical Supply, Inc.

Mr. Williams has a long history of high performance and transformational impact as a professional athlete, humanitarian and entrepreneur. Mr. Williams is a graduate of Syracuse University who went on to play in the National Football League for an accomplished eight-year career.  Most notably, Mr. Williams was an integral part of the legendary St. Louis Rams’ “Greatest show on Turf” offensive unit, breaking numerous records in route to a Super Bowl victory.

Following his professional football career, Mr. Williams has continued to enjoy success with his blueprint of discipline, teamwork and gratitude. Whether as a sports analyst for ESPN, NBC & CBS Sports; an international team building and performance expert; or as an entrepreneur successfully launching and scaling multiple startups, Mr. Williams passion and drive have been a catalyst for exponential growth. After hearing Mr. and Mrs. Lewis’ heartfelt impetus for J2 Medical Supply Inc., Mr. Williams joined his friends as a founding partner.

Mr. Alvarez is one of the nation’s most respected executives in fulfillment, physical and digital asset management. Michael has been an extraordinary visionary and entrepreneur since his first business, Vision Entertainment began in 1986. Under his leadership, Vision Entertainment produced award-winning and groundbreaking projects for clients such as Sony, Warner Bros., MGM, Amazon, Disney, NBCUniversal, Academy of Motion Picture Arts & Sciences, IMAX, Lionsgate, Paramount, Netflix, CBS, and more.

In March of 2020, a global pandemic ensued, pushing companies to the brink, and dragging the economy into a recession. Alvarez vision pivoted to expansion, most notably,  his company merged with promotional products powerhouse, P3 Inc., to further expanding their service offerings to include design/manufacturing of promotional merchandise, manufacturing/distribution of PPE, and a host of other services.   Michael’s entrepreneurial spirit, “Never Give Up” attitude and his love for the human spirit drive his business and philanthropic efforts.

Stephanie is an accomplished Sales and Digital Marketing professional with 20+ years of experience. Professional highlights include:

As part of the J2 Medical Supply team, Stephanie empowers our dynamic team of sales professionals with the training and development necessary to innovate and succeed in an everchanging marketplace.